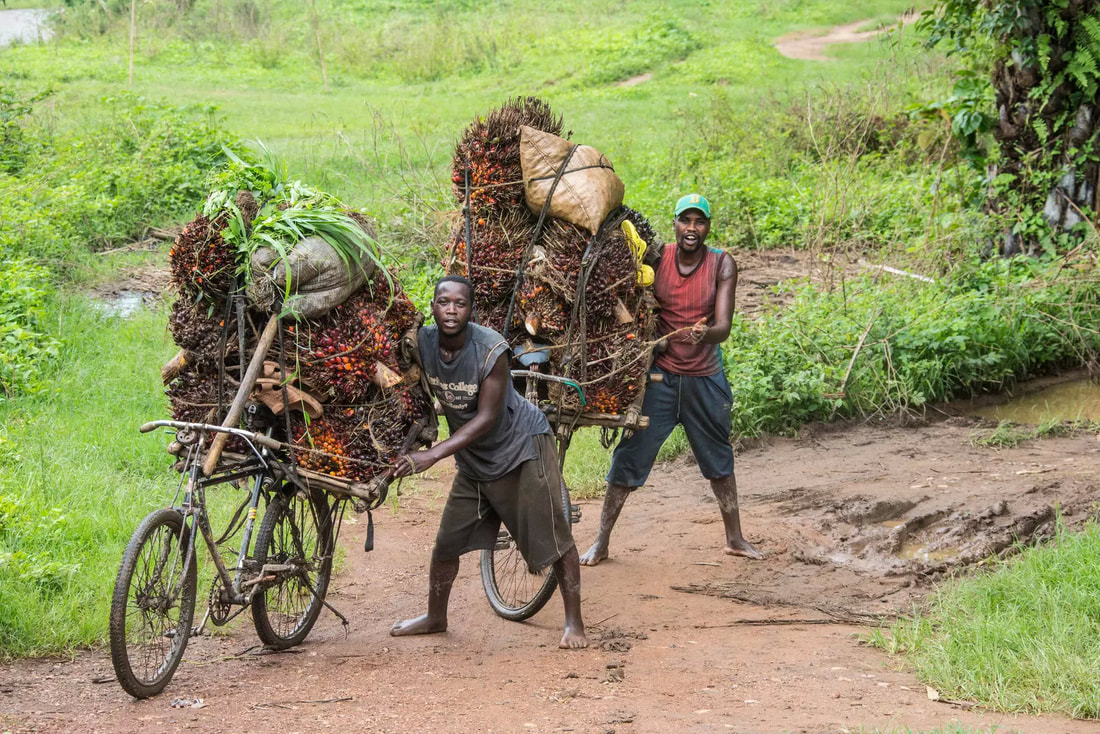 How African palm oil can boost livelihoods and protect forests

According to the WEF article

“But, palm oil is a major cause of deforestation, especially in Asia's carbon-rich and biodiverse tropical forests. The conversion of swamp forests in Malaysia and Indonesia to palm oil plantations is responsible for up to 0.8% of all greenhouse gas emissions – equivalent to almost half the global aviation industry.”

In making broad statements like this, WEF gives the impression that the palm oil industry in Southeast Asia, continues to contribute 0.8% of global emissions every year. This is a distortion of facts which the average reader will only see at face value unless, they click on the link and discover that the 0.8% emissions is actually based on an article in The Conversation which raised every possible angle to paint palm oil black.

The Conservation claimed that:

“So far, our research found that 3 million hectares of tropical peat swamp forests in Malaysia and Indonesia have been replaced by palm oil plantations. Even as you read this article, new areas are being cleared at record rates. This is a serious problem – once the swamp dries out, the long-stored peat is rapidly converted to greenhouse gases.” 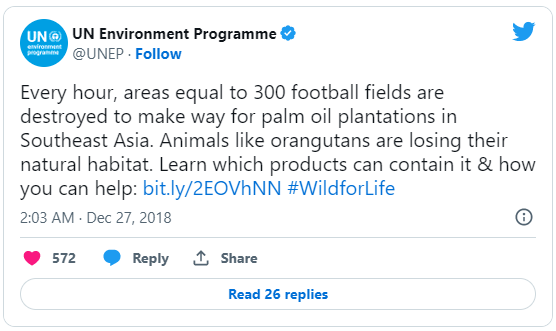 So what drove WEF to feature Southeast Asian palm oil in such negative light? To the point of using weak arguments to make itself look smart for the fledgling sustainable palm oil industry in Africa?

If WEF knows anything about the palm oil industry in Southeast Asia at all, it would see in plain sight, that the palm oil industries in Malaysia and Indonesia have been a key solution to the sustainable development of these two countries.
The WEF tried to make a weak point by saying that:

“This is heightening concerns around potential deforestation and exploitation of indigenous peoples and local communities in the tropical forests of the Congo Basin and West Africa.”

Heightening concerns by who? Conservation groups whose wish for protecting forests in Africa runs counter to the needs of African nations for development? Since when has the WEF shown concern about what conservation groups say?

Any criticisms of the palm oil industry in Southeast Asia must look beyond the “millions of hectares of forests lost to palm oil” and recognize the crop has been instrumental in reducing poverty among rural communities everywhere palm oil is grown. The key lesson for Africa, which continues to see rising rates of deforestation due to other causes, is that the suggestions made by WEF for a sustainable palm oil industry, are not new or different. What WEF suggested has already been put into action in Southeast Asia.

Key points made by WEF

For example, WEF suggested that the African initiative is doing things differently by “getting the right government policies in place.”

Both Indonesia and Malaysia already have the “right policies in place” which also, are extended to other commodities.

Indonesia has an expansive Forest and Land Use (FoLU) program to manage its forests. The FoLU program recently gained the support of Norway and the UK.

As for working with the private sector to boost productivity, the private sector in both the Malaysian and Indonesian industries have done this for decades. Which explains why yields and productivity are so high in these Southeast Asian countries.
India, which is also making the news as the country plans to expand oil palm cultivation, is looking towards its Southeast Asian neighbours for knowledge and materials to do so sustainably.