Malaysian Farmers for Climate is a collaboration between two Malaysian producers of biofertilizers who believe that Malaysian farmers must be included in the global fight against rising temperatures and climate change.

The collaboration is led by Alias Husain, founder of Bio AG in Peninsular Malaysia and Ugak Sanggau, founder of SOFertilizer in Sarawak. Alias and Ugak were classmates who graduated from the Universiti Pertanian Malaysia.
Background to Malaysian Farmers for Climate
BIO AG and SOFertilizer have been leading a grassroots movement in Malaysia to reduce the use of chemicals in agriculture. Their positive impacts on reducing the environmental impact of farming has been felt across thousands of hectares of farmlands managed by small farmers in Malaysia.

The key thrust of their campaigns is the use of biofertilizers which builds up soil resilience through the introduction of microbes to boost soil health.

The target segment of Malaysian agriculture is the small farmer who manages an estimated 2 million hectares of oil palm plantations in Malaysia. As one of the most popular farm crops for Malaysian farmers, oil palm is considered a low hanging fruit for BIO AG and SOFertilizer to achieve their vision of producing palm oil without the use of chemicals that add to global emissions.

Can the use of biofertilizers produce the same yields as those from nitrate fertilers?

Producing higher yields on the less lands has been presented as a challenge, especially to palm oil which has been accused of deforestation in tropical countries. Skeptics have said that a no-nitrogen fertilizer farm would not have the same yield as one that uses nitrate fertilizers.

Yet the findings of both Bio AG and SOFertilizer is that there is an initial decrease in harvests when farmers switch from nitrate fertilizers to biofertilizers. That shortage in yields is however more than recovered when the soil health recovers.

"We agree the definition of biofertilizer proposed by Prof. Dr. Zulkifli Hj. Shamsuddin, University
Putra Malaysia, in Inaugural Lecture of 17th June 2005. “Biofertilizer is a substance which contains living
microorganisms which, when applied to seed, plant surfaces, or soil, colonizes the rhizosphere or the interior
of the plant and promotes growth by increasing the supply or availability of primary nutrients to the host
plant(Vessey, 2003) (Vessey, J.K. 2003. Plant growth promoting rhizobacteria as biofertilizers. Plant Soil 255,
571-586). This definition separates biofertilizer from organic fertilizer. The latter contains organic
compounds which directly, or by their decay, increase soil fertility. Likewise the term biofertilizer should not
be used interchangeably with the terms, green manure, manure, intercrop, or organic-supplemented chemical
fertilizer. Not all plant growth promoting rhizobacteria (PGPR) can be considered biofertilizers. Bacteria that
promote plant growth by control of deleterious organisms are biopesticides, but not biofertilizers. Similarly
bacteria can enhance plant growth by producing phytohormones and are regarded as bioenhancers, not
biofertilizer. Interestingly, some PGPR can promote growth by acting as both biofertilizer and biopesticide or
bioenhancer.”

Will nature vis a vis biofertilizers ever afford farmers the yields that nitrate fertilizers provide?

Rudimentary findings from both Bio AG and SOFertilizer says that nature will. The application of their biofertilizers has seen increased fruit bunches and heavier weights of the same fruit bunches. These findings may have been distorted by the fact that much of the oil palm farms managed by smallholders in Malaysia are not properly maintained.

Malaysian smallholders are on the record as producing less yield per hectare compared to industrial plantations due to factors including lack of knowledge or the financial means to maintain best farming practices. Both Bio AG and SOFertilizer have evidence that their affordable biofertilizers have increased yields for smallholders. This might be a case of a nutrient starved soil responding to inputs for the first time but what cannot be ignored, is the emissions from nitrogen fertilizers.

In the context of agricultural emissions, the study on nitrous oxide emissions which are 300 times more powerful than carbon dioxide and a leading threat to Earth's future has shown without a doubt that sustainability in crops should not be pegged on their yield per hectare. Their emissions and contributions to rising temperatures and climate change must be weigh equally heavy if the crop is to be considered sustainable for global consumption. 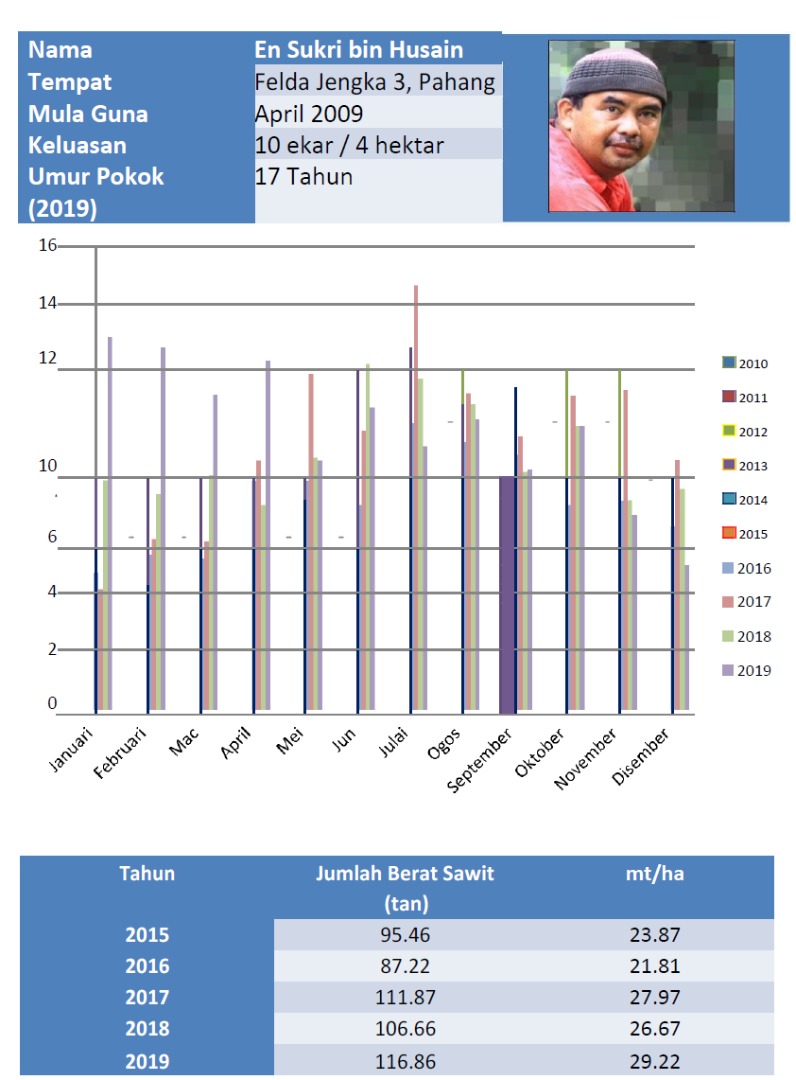 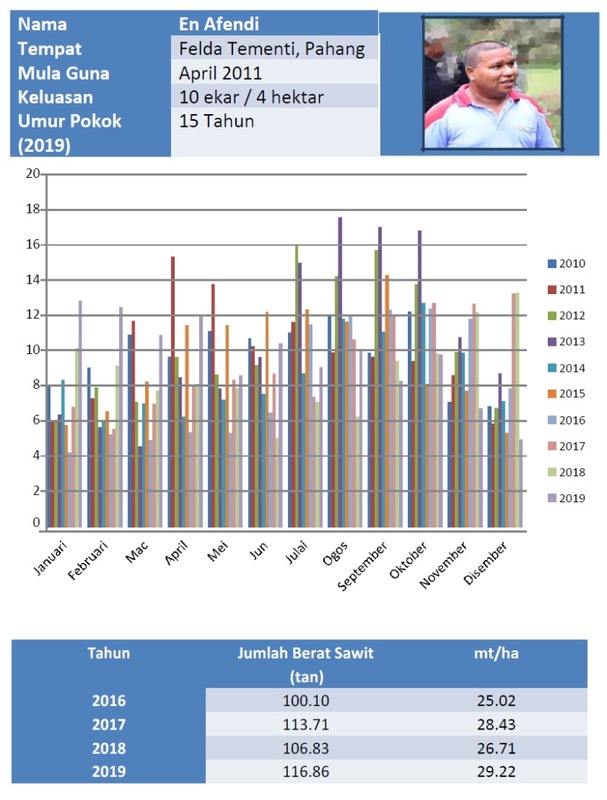 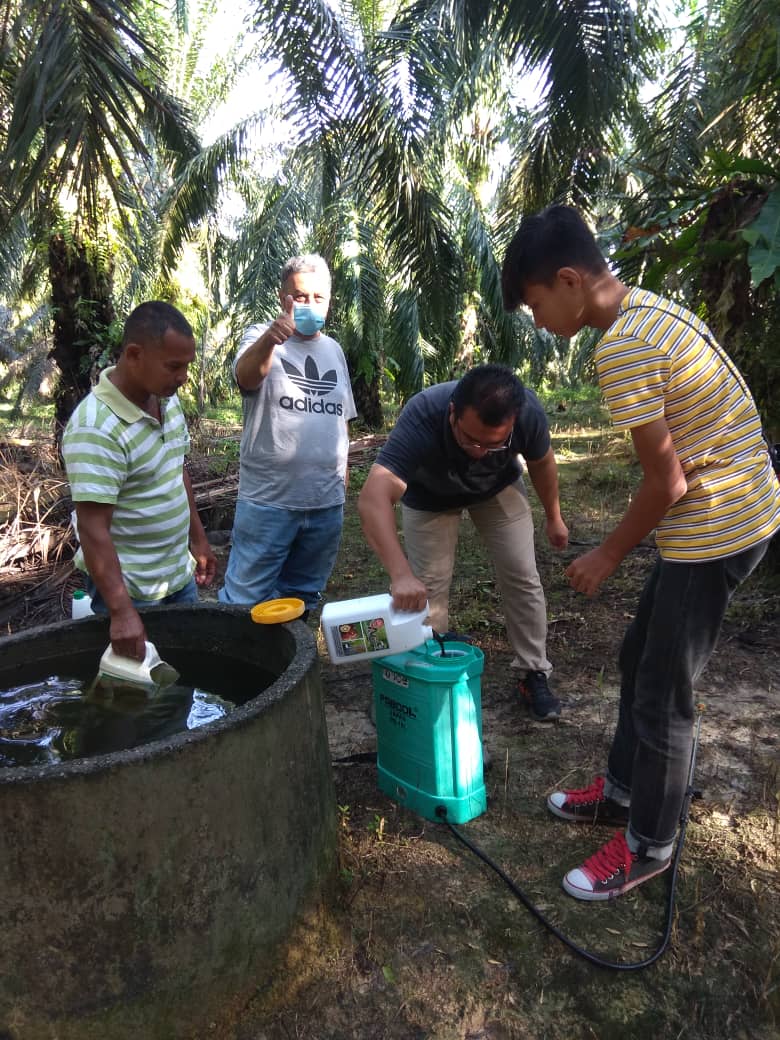 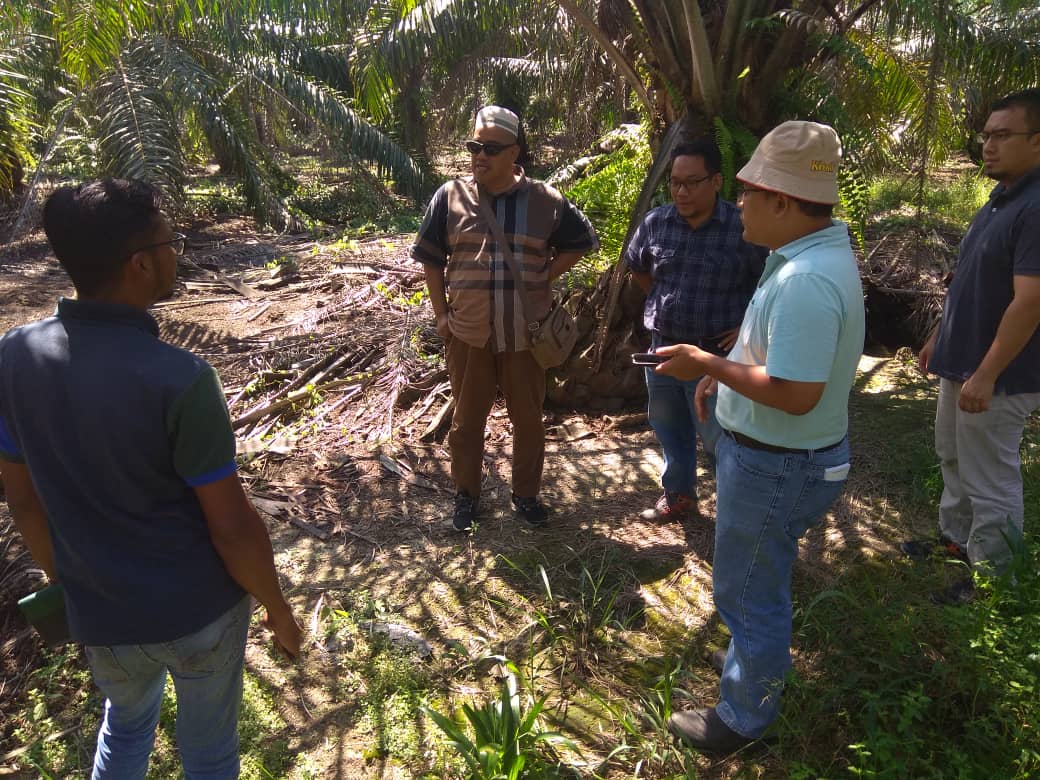 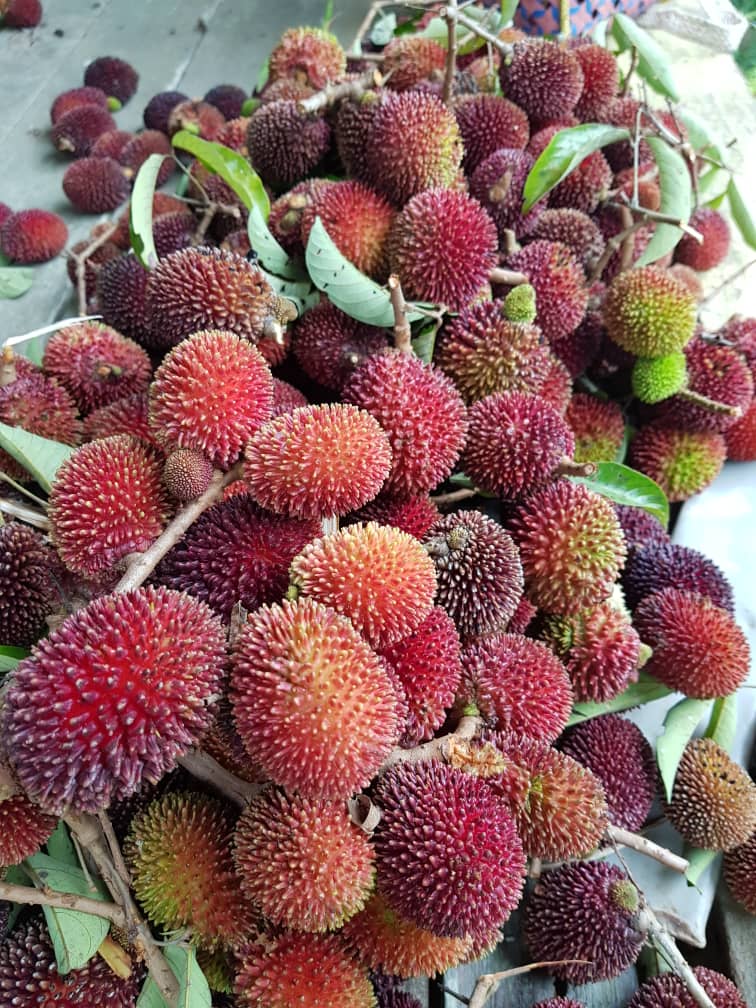 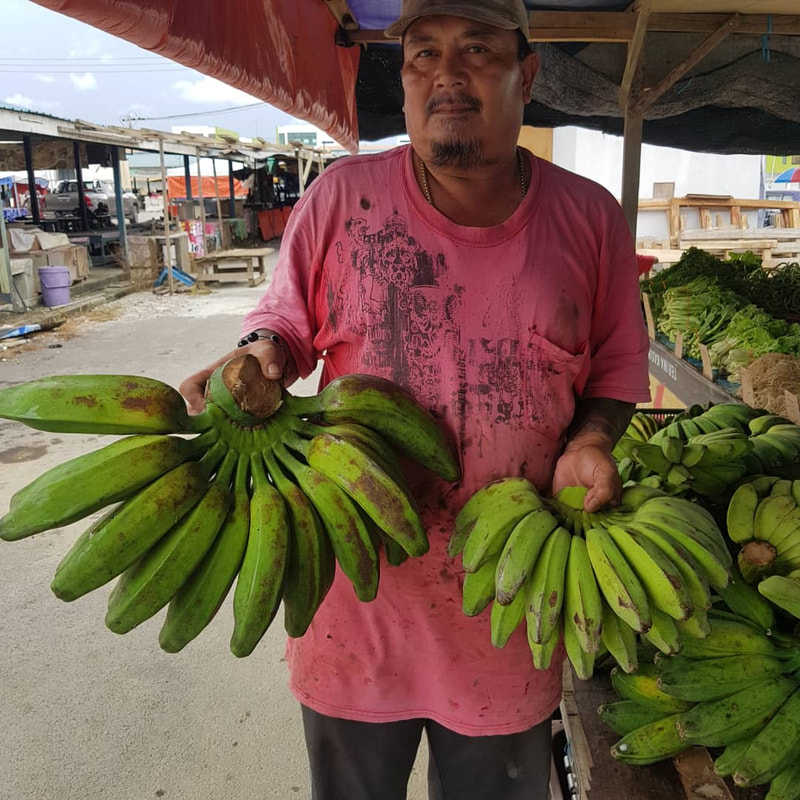 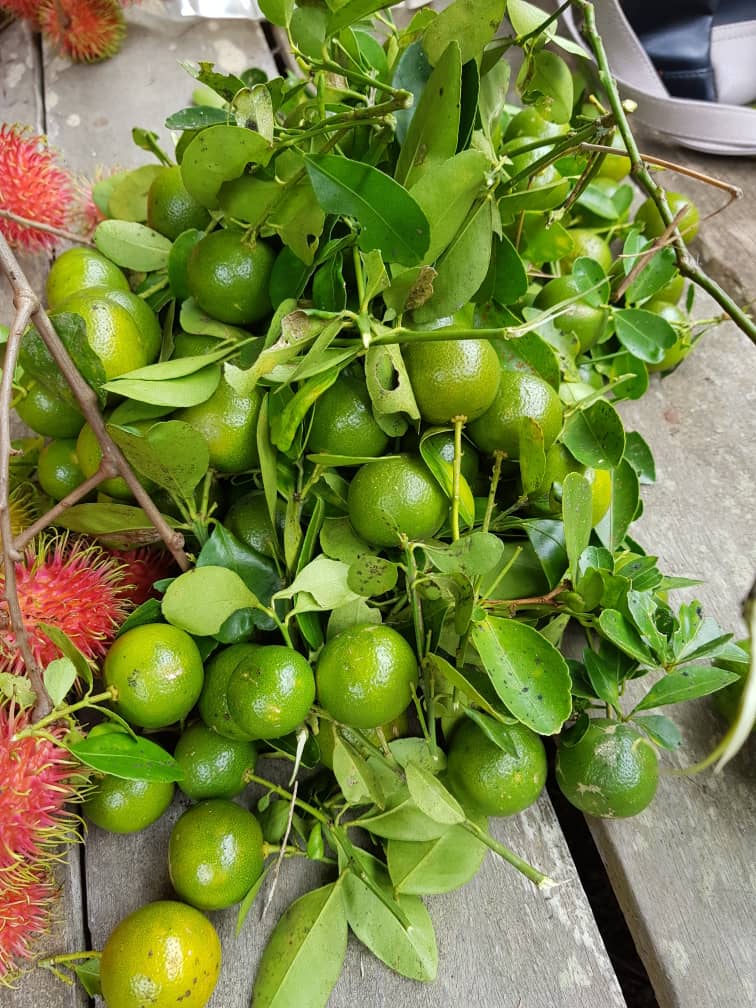 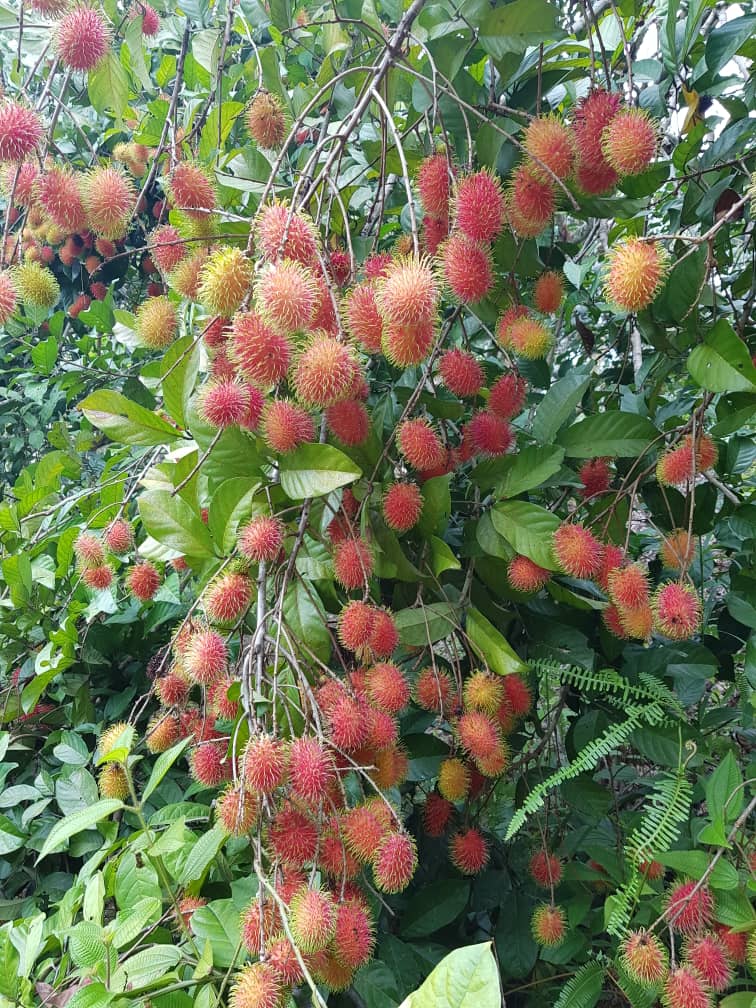 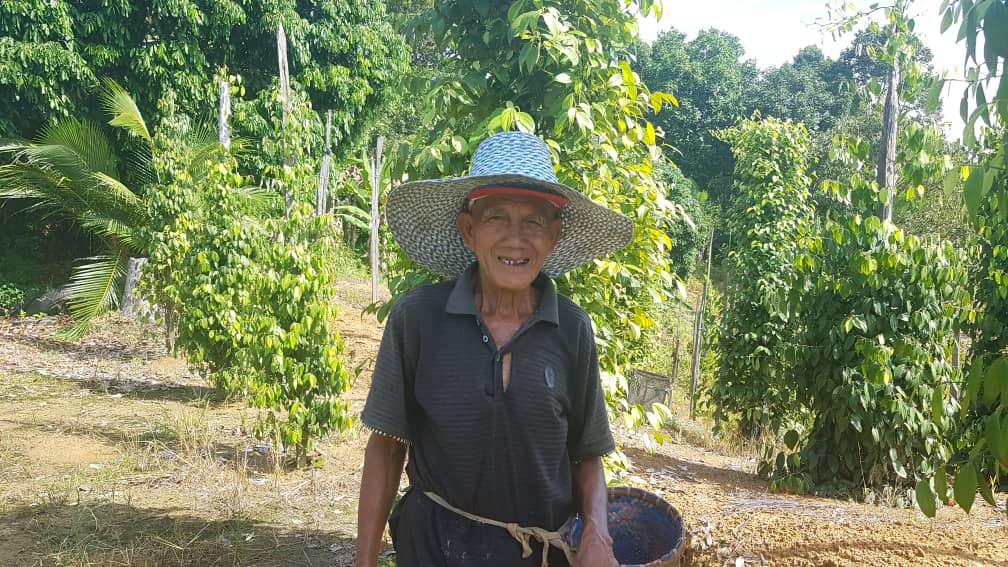