​Silence of The RSPO in Ferrero vs Sime Darby

“While the knee-jerk reaction on the part of multinational corporations like Ferrero to stop buying palm oil products from Sime Darby Plantation Bhd (SDP) is regrettable, they seem to have overlooked the fact that SDP is the largest producer of Roundtable on Sustainable Palm Oil (RSPO)-certified sustainable palm oil globally.

One should ask what is Ferrero's ultimate objective in announcing publicly their decision to stop buying SDP origin palm derivatives? If it is to win brand loyalty, then it is a nice storyline packed with chicanery," MR Chandran, a veteran of the agro-commodity industry, said.

Mr. Chandran raises a valid question but what is more is the absence of the RSPO in this public exchange in the media. The lack of a response by the RSPO indicates that the certification scheme has lost control of its members. 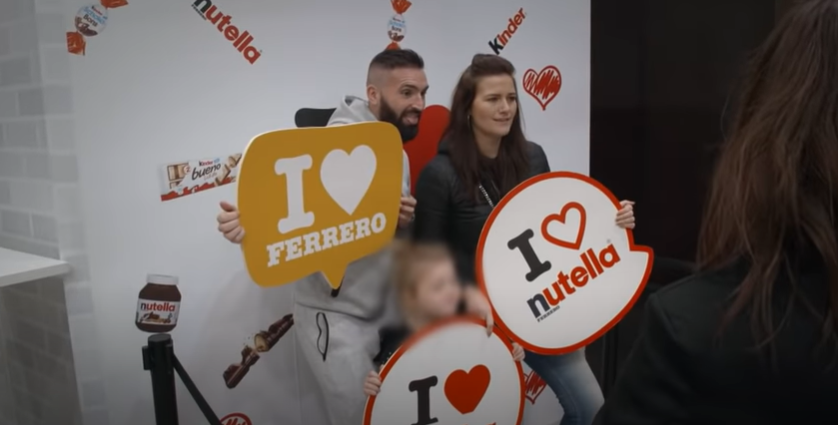 The silence of the RSPO is not unusual as it has failed previously to adequately respond to public allegations of its members in violation of its Principles and Criteria.

What makes the Ferrero vs Sime Darby problem different from accusations of RSPO inefficiency in certifying palm oil is that both Ferrero and Sime Darby have paid to become 100% compliant with RSPO standards.

So what does it say about the RSPO when its flagship consumer goods manufacturer member, Ferrero, attacks its flagship producer member, Sime Darby, publicly?

The public response to the labour allegations Sime Darby has been charged with by the US CBP was addressed in a weak statement that:

“the RSPO Secretariat commenced an independent verification process to identify whether the allegations and/or any non-conformities had occurred on any of SDPs certified units.”

Criticisms of the RSPO have come from influential groups like World Rainforest Movement which wrote in 2012 of “Unilever's greenwash with RSPO.” That line of criticism grew in strength over the years as Friends of the Earth wrote in 2018  “RSPO: 14 years of failure to eliminate violence and destruction from the industrial palm oil sector.” The most damaging report to the RSPO’s reputation was issued by the Environmental Investigation Agency UK “Who Watches the Watchmen.”

The Ferrero vs Sime Darby media exchange will undoubtedly add more fodder for critics of the RSPO. What is more disappointing for supporters of the certification scheme is the silence of the RSPO amidst this media exchange. As the originator of certified sustainable palm oil, the RSPO has an obligation to stand up against criticism and be proactive when its members take their grievances to public media.

Imagine if your kids were fighting in public over household chores. Rather than stepping in as a parent, you let the kids duke it out in public. This reflects badly not on the kids but on the adult.

The Ferrero vs Sime Darby media exchange will further damage the RSPO’s reputation which would be left in tatters if the RSPO does not fulfil its role as a third party to find a solution.

What could have been done differently?

Ferrero may have deemed it necessary to play up its corporate policy on palm oil to show its commitment towards using sustainably produced raw materials. This is especially at a time when its main ingredient, cocoa, is facing increasing heat on the use of child labour.

But targeting Sime Darby, a heavyweight in producing sustainable palm oil and an inconsequential supply source for Ferrero may prove to be a marketing mistake for Ferrero.

For the RSPO, reputational damage could have been prevented if it had intervened. Third party intervention should have been put in place when Ferrero decided in February to exclude Sime Darby from its supply chain. Ferrero should have been discouraged from publicizing its decision against this heavyweight RSPO producer member as Sime Darby implemented corrective actions.