Palm oil in Latin America. Does it have solutions for food, sustainable development and green energy? 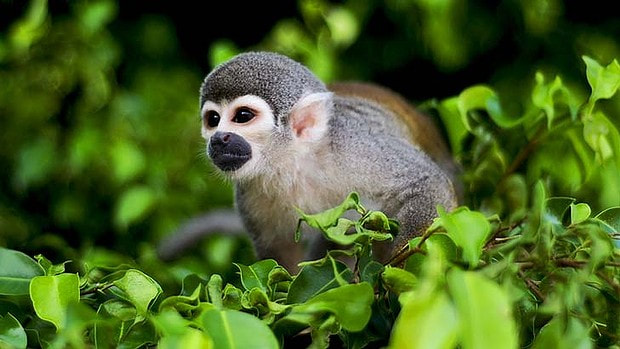 No true conservation minded netizen can forget the moment when Ecuador became “ the first country to recognize Rights of Nature in its Constitution.  A great first step for humanity towards a change of paradigm!

Ecuador rewrote its Constitution in 2007-2008 and it was ratified by referendum by the people of Ecuador in September 2008.

The new Ecuadorian Constitution includes a Chapter:  Rights for Nature. Rather than treating nature as property under the law, Rights for Nature articles acknowledge that nature in all its life forms has the right to exist, persist, maintain and regenerate its vital cycles.  And we – the people –  have the legal authority to enforce these rights on behalf of ecosystems.  The ecosystem itself can be named as the defendant.”

President Correa said, “With great sadness, but absolute responsibility to our people and our history, I had to take one of the most difficult decisions of my administration.”

But as the needs of its peoples grew and global commitments to save tropical forests failed to come through, Ecuador has had to back track from its ideals and opened up Yasuni National Park, one of the most important areas for global biodiversity, to crude oil extraction.

Yasuni National Park may yet have a lifeline as the vote to reduce crude oil extraction looks like the crude oil exploration/ extraction areas may be reduced in respect of local sentiment.

Crude oil remains one of Ecuador’s main sources of export revenue before bananas and flowers but its main import is also fossil fuels in the form of refined petroleum.

In light of the urgent need to keep fossil fuels in the ground to fight climate change, is palm oil a viable solution to meet Ecuador’s needs for sustainable development while preserving key global biodiversity areas like Yasuni National Park?