​Palm Oil Ban Could Be Catastrophic for Indonesia's Forests

Greenomics Indonesia, a forest research group, has issued a strongly worded caution to the EU, warning that the intended consequence of the EU's Delegated Act could backfire and result in the loss of more forests. The statement titled “ Worry EU move may prompt Jakarta to lift palm oil moratorium” warns that the moratorium placed on new palm oil licenses could be cancelled. 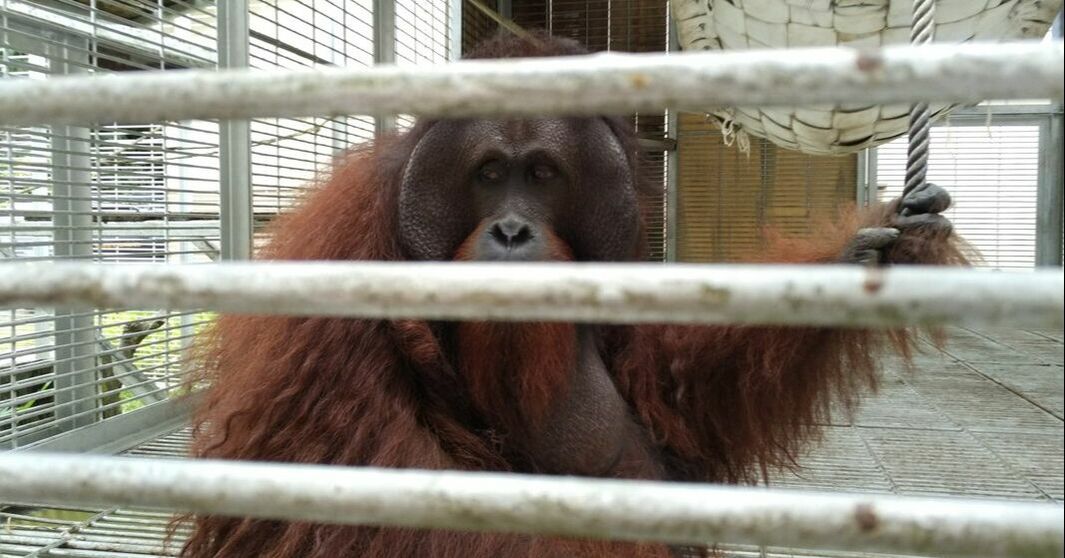 It was a bit odd to see the Greenomics press release being shared on the news portal Foresthints.news. Their exposures of deforestation and violations of No Deforestation, No Peat, No Exploitation (NDPE) policies among global palm oil players ranks par none in calling out RSPO and TFT( now known as Earthworm  ) members for violating paper policies. The moratorium on new licenses for palm oil is also frequently challenged as evidence of its violation is exposed. This is especially so for the so called “last frontiers of Indonesian forests” in Papua and West Papua provinces.

The constant focus on deforestation within Indonesia’s palm oil sector maybe a good way to keep the industry in check but it has also dirtied the reputation of the industry unjustly.

In the case of Papua or West Papua, the intense poverty that grips these undeveloped regions of Indonesia is never mentioned nor is the possibility of sustainable development ever suggested. Yet it is obvious that tree kangaroos or cassowaries can co-exist with industries as these provinces are heavily pro-conservation. The intentions of forest monitor groups may be good but the backlash they have created against palm oil may end with disastrous results for forests.

Their reports are frequently used by the netivist movement that calls for a boycott of palm oil in the misguided belief that a boycott would save orangutans. Random “palm oil free” labeling has even morphed into “certified palm oil free” labels in 2018 as netivists cashed in on the popular anti-palm oil sentiment. There is actually competing certification programs like this one or this one that has found a way to monetize the anti-palm oil movement.

Both have wide support among netizens which has led to the influencing of public policy as we are seeing in the EU’s Delegated Act. It is probably beyond their comprehension that the single biggest threat to the survival of orangutans are consumers who have left the bargaining table. There is no difference between the EU’s plans to stop subsidizing palm oil for biofuels and the common netivists pledge to boycott palm oil. Both these actions are failing the orangutans when they remove themselves as an influence on saving them