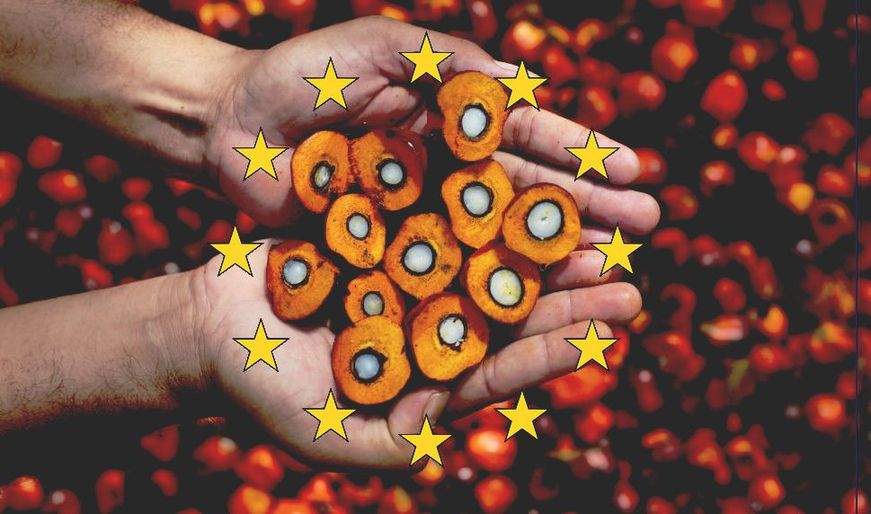 The Malaysian palm oil industry welcomed the EU decision to continue the use of palm oil as biofuel in the EU.  In a press release received by CSPO Watch on June 19, 2018, the industry declared:
​
“This is a strong victory for Malaysia since from the very beginning we challenged the proposed ban by presenting evidence and various documents that demonstrated Malaysian palm oil industry was:
• Not a driver of deforestation since the country currently maintains more than 50% of its land under forest and green cover
• Palm oil is mostly produced sustainably and certified as such including through internationally recognized sustainability certification systems
• We further reinforced our commitment towards sustainability by mandating that all palm oil produced in the country will be made mandatory by end 2019 through the MSPO and in compliance with a battery of federal and state legislations.”

Despite its smaller planted area of 5.6 million hectares compared to its main competitor, Indonesia which has close to 12 million hectares, Malaysia has been able to produce 39% of global palm oil production.  The high yields per hectare and a small population has led to an ample supply for export which was valued at 77.8 billion ringgit(MYR) for 2017. Had the ban gone through, Malaysia stood to lose up to 15% of its total exports which explains why the Malaysian industry was so vociferous in fighting the proposed ban.
According to the Malaysian Palm Oil Board (MPOB), Malaysian exports of palm oil to the EU in 2017 was approximately two million tonnes. Of the two million tonnes, 600,000 tonnes were used as feedstock for biodiesel with 215,000 tonnes of palm-based biofuels exported directly to EU countries.

Quoting Dr Kalyana Sundram, CEO of the Malaysian Palm Oil Council, it is obvious that Malaysia will need to understand the sustainability requirements of their European buyers in order to maintain their market share.

“At MPOC, while we breathe a sigh of relief from these positive negotiated outcomes, we are the first to acknowledge that we have our work cut out. There remains a very strong anti-palm oil sentiment especially among European consumers who associate all palm oil with deforestation, climate change and threat to wildlife and biodiversity.”

While the future sustainability demands of the EU market is not known precisely at this time, what is known is the current sustainability criteria as proposed by the European Commission. This set of criteria coupled with those for the forest bioenergy sector gives a good indication of what the Malaysian palm oil industry should be focussing on in order to produce a convincing quality of sustainable palm oil for EU biofuels. As it stands, Malaysia has the elements necessary to meet the two main criteria in greenhouse gas savings and land-use requirements. Whether they can meet the criteria in its entirety once the sustainability demands are known is another question but for now, the industry can indeed breathe a sigh of relief.