​Ugak Sanggau, a Dayak farmer in the Malaysian state of Sarawak is bringing the concepts behind regenerative agriculture to Malaysia.
Quoting the environmental impact of agriculture and how developed countries are addressing the emissions, Ugak sees soil health as a major element of sustainable farming that is missing in Malaysia. 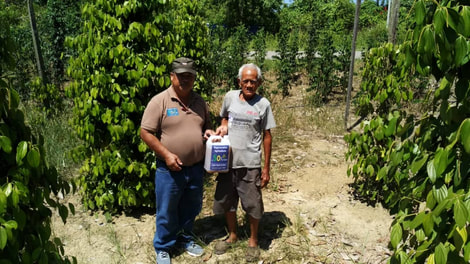 Ugak with pepper farmer in Sarawak
There is scientific support to back up his concerns. A recent report by REUTERS stated that:

According to Ugak, the small farmers in Malaysia whose numbers run in the hundreds of thousands are a potent force to help Malaysia to reduce its overall emissions. 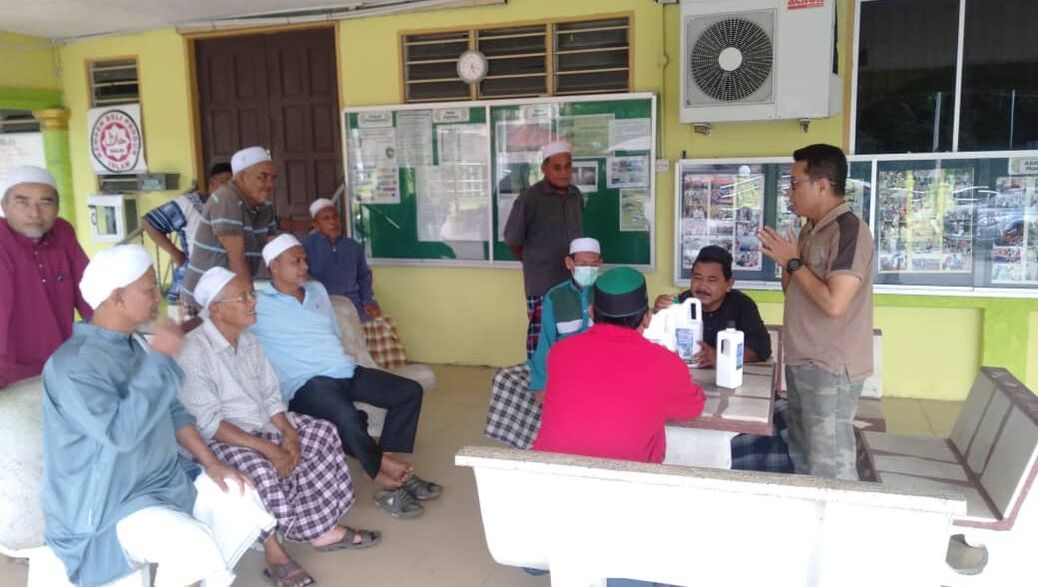 Mohd Haniza Aris presenting biofertilizers to farmers in Perak, Malaysia
His opinion is shared by Alias Husain, a graduate from University Pertanian Malaysia and son of an oil palm farmer.
Mr. Husain hopes that the Malaysian government and agricultural industries can step up to boost the use of biofertilizers. His biofertilizer can save farmers an average of 30% in product and application costs but getting farmers to buy into the product has been a challenge when the competition is multi-national fertilizer brands with organized marketing teams. 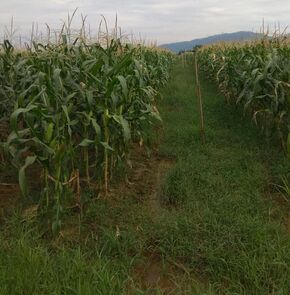 “National policy must be inline with the current climate change, not just policy but action must be firm. Even the MSPO and RSPO are not looking into alternatives in crop fertilizer to fight climate change.”
​
He added that the biofertilizer produced by BIO AG is one of the best alternatives to enhance sustainable farming practices and referred to the biofertilizer manual which was the product of the Biofertilizer Project in FNCA (Forum of Nuclear Cooperation in Asia). Eight countries, China, Indonesia, Japan, Korea, Malaysia, Philippines, Thailand, and Viet Nam participated in this project.

The project went to great lengths to differentiate the differences between simple types of  "organic fertilizers" and biofertilizers which is defined as:

"Biofertilizer is a substance which contains living microorganisms which, when applied to seed, plant surfaces, or soil, colonizes the rhizosphere or the interior of the plant and promotes growth by increasing the supply or availability of primary nutrients to the host plant."

Mr. Husain is working with the University of Pahang to get some scientific findings to support the efficiency of his biofertilizer. The results of which is expected to make it easier to convince farmers to switch away from chemical fertilizers to one that uses organic feedstock.

The concept of regenerative agriculture is for the moment an alien one to palm oil farmers in Malaysia who consider it sustainable simply based on its ability to provide income consistently. Popular topics in regenerative agriculture which revolve around no-till farming or crop rotation for other crops like rapeseed or sunflower are non-issues for oil palm farmers whose trees continue to produce for up to 25 years without disturbing the soil.
​
The palm oil industry in Malaysia should revisit the argument that an oil palm tree can be a climate change fighter. However, care must be taken to present its argument in terms that match those of the regenerative agriculture movement in other countries. This would make it easier to convince skeptics that palm oil can be net positive for the global environment.

The arguments for the palm oil industry in Malaysia are quite obvious when placed side-by-side with the present models for regenerative agriculture. 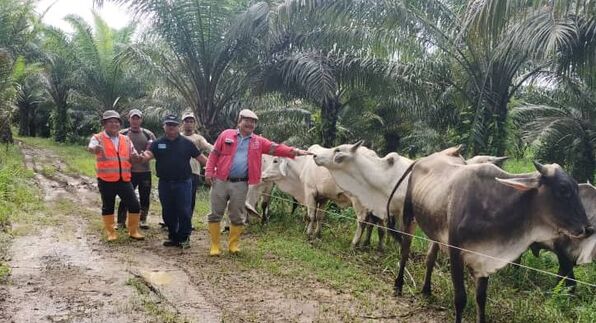 In its latest report, the UN agriculture agency FAO stated that "Contribution of life in soil ‘remains largely underestimated"

This is an argument the Malaysian palm oil industry must present to show concerned buyers in developed countries, especially the EU which has similar ambitions to reduce emissions from its own agricultural products. The reduction of biodiversity from replanting as identified in this study from the University of Hull/ Bangor University are non-issues for small palm oil farmers in Malaysia. Their rudimentary practice of planting new oil palm trees between aging trees is a practice that industrial plantations can adopt albeit at a higher cost.

With two million hectares of palm oil under smallholder management, this is a potent force for the industry to use towards a zero net ambition for the Malaysian palm oil industry.

Grassroots movements towards sustainable agriculture and palm oil like those initiated by Ugak Sanggau and Alias Husain will need the support of both the Malaysian and EU governments in order to realize this potential of making Malaysian agriculture a force in fighting climate change.

Published December 2020. CSPO Watch
Update January 08, 2021. Jason Loh from EMIR Research wrote a fantastic report on how Empty Fruit Bunches could revolutionize the industry in Malaysia. Read his opinion as published in the media.